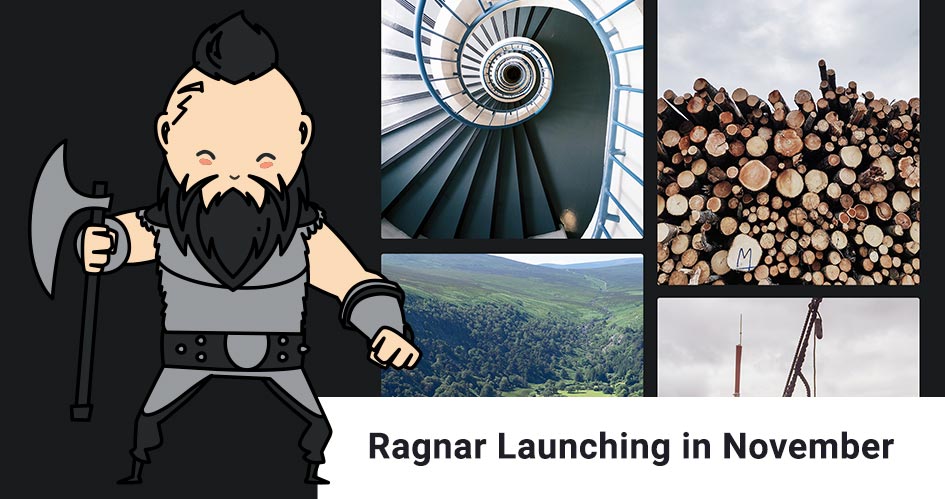 Wrap up with Tina collection

Yes Tina is almost at the end. Early next week Tina will get 3 big landing pages and 25 new modules. Followed by lots of free layouts and sections after that.

Sadly, that will be the end for Tina. But only to make space for the new collection.

The new Ragnar collection is in development

I give you 3 guesses who the inspiration was for this one… LOL.

Kyra wanted a little more grit and Ragnar is already well on his way. PSD’s are being sliced and diced, modules are being coded, animations created, CSS and JavaScript is being exploded. Ragnar will be iconic.

Ragnar will be ready for Black Friday in November 2020. Lots of coding and testing to do before then. He will launch along with the Black Friday deals – the only time in the year when you can get a lifetime Divi Den Pro license. [UPDATE: Lifetime deals are now always open. Learn more.]

In the last 6 weeks we’ve been improving and testing the plugin dashboard to bring it up to date. Your feedback in support helped us identify priority areas.

This update is in review and being tested right now. If all goes to plan, we hope to roll it out in the coming weeks. 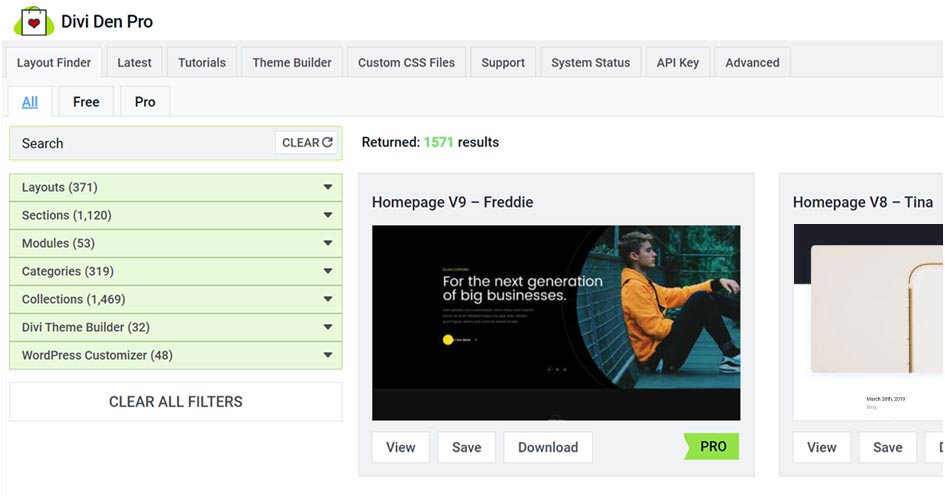 With this design update the goal is to make it easier to fit the categories into smaller windows and to reduce the amount of clicks to find stuff.

There is also a change in the colours to freshen it up a bit. This update will roll out with Divi Den Pro 5.0

It’s time to get the revamped free plugin into WordPress.org. For this launch we are making loads of free page layouts and sections. All free stuff will be available to Divi Den Pro members as usual.

We hope to send this update out after the launch of Divi Den Pro 5.0. Followed in short order by Ragnar for Black Friday.

That’s all for today. Talk to you next week. 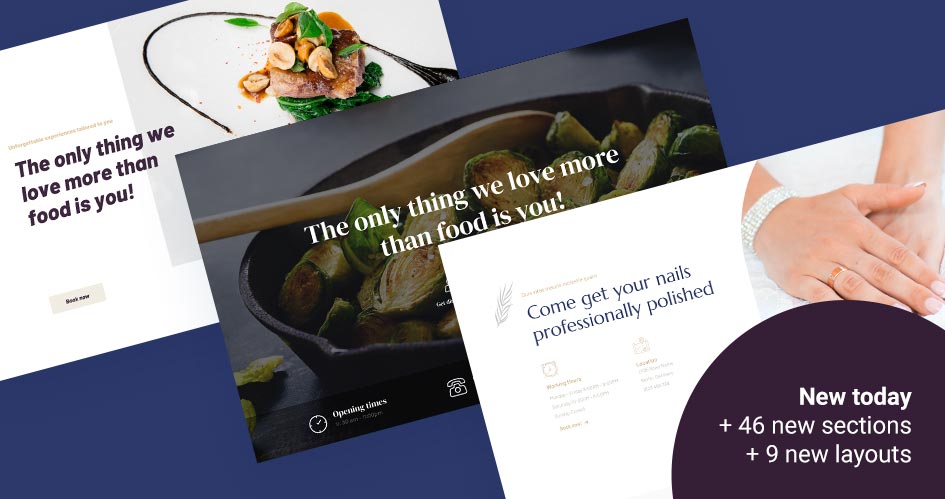 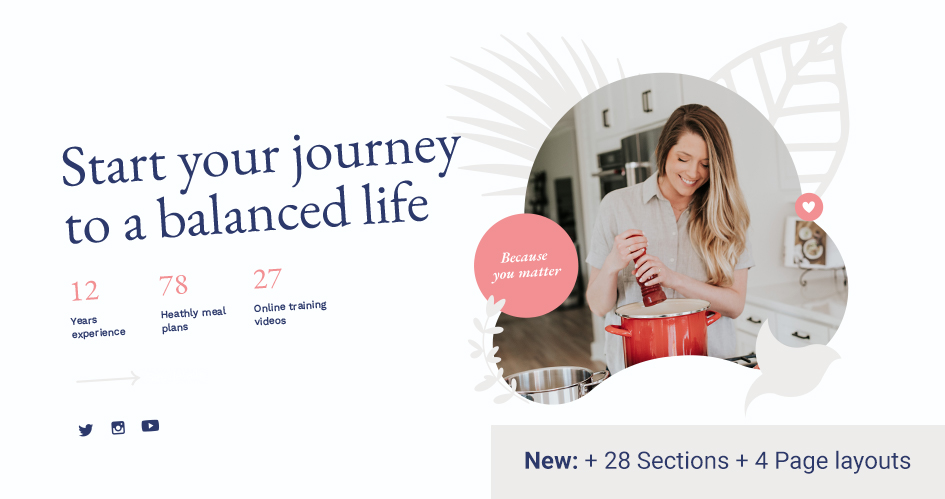