it’s been a while since I have written a blog post. Hope everyone is well wherever you are in the world!

The story behind Freddie

I am super excited about this weeks’ update. I really enjoyed designing these buttons. Keep reading to find out why I chose Freddie and what it means to me personally.

I want to give a shout out to Rustam. He did such a good job of coding them :). It really feels like every product we make is getting better and smoother.

See the 50 x Divi buttons in the Freddie Collection

It all started in Cape Town (the mother city)

One of the first companies I worked for was Bandwidth in Cape Town. I was 24 at the time.

My boss, Marc Caplan, was a true creative. He had a strong TV/Video background. In the design studio, we had 4 TV screens on the wall with MTV and showreels looping all day long. I remember one day, Marc suddenly looked up at the screen (it was a Queen music video playing) and he casually said – ‘I made that music video’. As you can imagine, my jaw dropped to the ground.

Turns out he made music videos for Queen, the Cure, Tears for Fears, Pointer Sisters, Blondie, the Pretenders, the Police, Status Quo, Gary Numan, the Eurythmics to name but a few.

How I learned to animate

Marc taught me about motion. How to time things right. He was obsessed with timing and made me redo animations to get a split second right. Back in those days, we used a lot of Flash. I think you can tell from my designs that I come from a Flash background. LOL. It was all HTML and Flash those days.

At Bandwidth, I specialised in web and sadly missed out on the broadcast stuff. While I worked there, they did the rebrand on BTV (Botswana’s main TV station) and most of the team went over for the filming. I was doing 99% web at the time and I didn’t get to go. But I certainly got caught up in the excitement of the projects.

Do you remember MNET?

To our Saffa (South African) member’s, Marc did the original MNet, Super Sport and KTV branding. Pretty cool as I grew up watching these channels. And internationally he worked with big brands like BBC1 and Sky News. He had a truly awesome creative career.

Some images depicting projects Bandwidth worked on way back when

Marc tragically died in a car accident. But surprisingly the Bandwidth website, which I designed and built 17 years ago, is still up today http://bandwidth.co.za/.

How old can you go?

I checked the Wayback machine for the archived version of the website and it looks like I built this site in 2003! That is 16 years ago. OMG, I don’t think there are many people who still have a website up after so many years. Untouched and exactly as I made it.

I did spot some bugs but there is no way I can fix it now! If you have the flash player, you can even see my old flash animations. I’m not sure why Pete (his partner) keeps it alive but I think it’s kind of sweet.

As you can see it was designed so no scrolling was needed. For some reason in South Africa, back in the day, we were obsessed with no scrolling! We only had a tiny window to work in. Take a look to experience what it was like.

Not only did my time at Bandwidth give me a solid design base, but my colleague at Bandwidth Lee, introduced me to Christiaan at a party. We just had our 16 year anniversary.

Share in the comments below – I would love to hear about it.

That’s it! and wherever you are Marc, this one’s for you 🙂 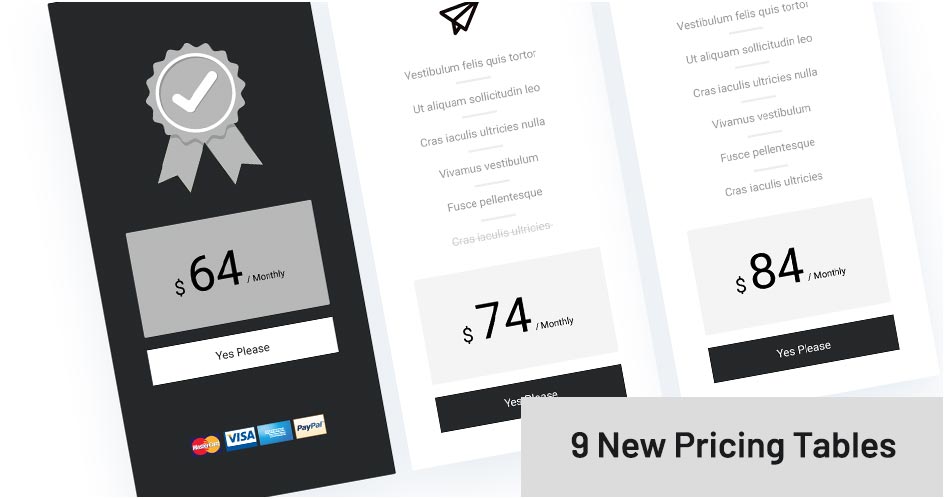 9 Divi pricing tables, a WooCommerce shop layout and a homepage 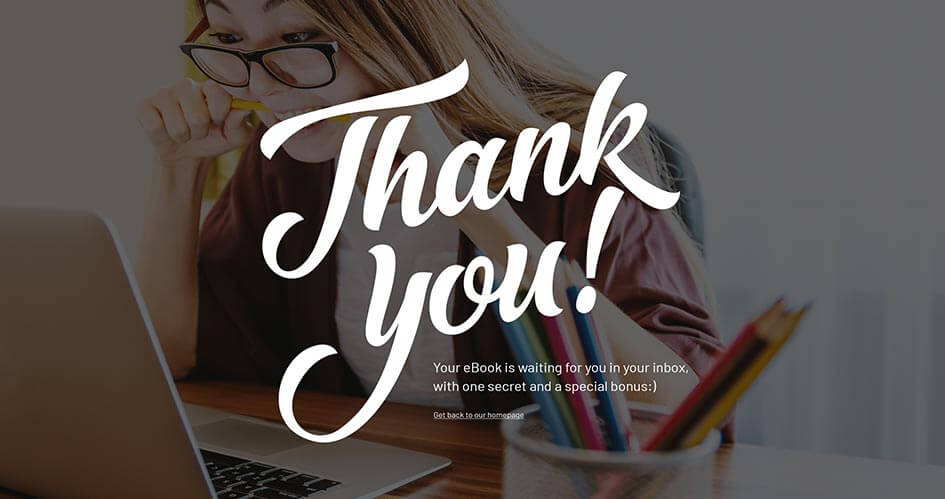